A great crowd of young and old attended and were kindly fed by Gary and family with a beautiful Barbecue and spread.

A very informative demo was given by the excellent Tom Hickey assisted by our Master judge Trevor Masterson. Youngsters and older listened and learned new and old tricks from the masters! And thanks to Gary, 4 smashing young pedigree Limousin bulls were provided for the event!

After our demo we had our competition and team selection which was tightly contested! Our successful team going forward are

Congratulations and the best of luck in the finals in Cappamore show on the 17th August!

A massive thank you to everyone that contributed to the evening and hopefully the future is looking bright for Limousin in the South East!

Thanks to  Mike Kinane for the report. 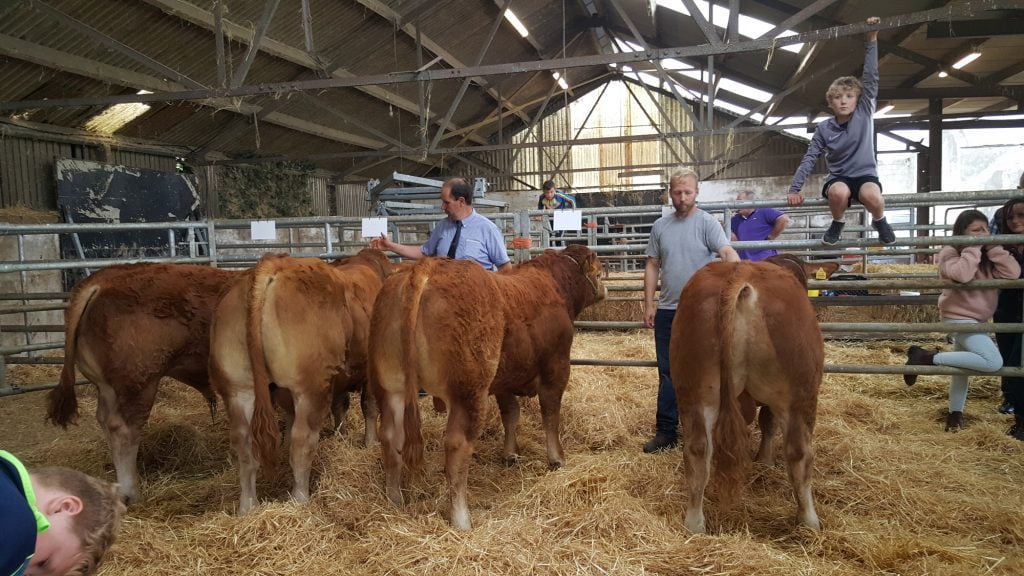 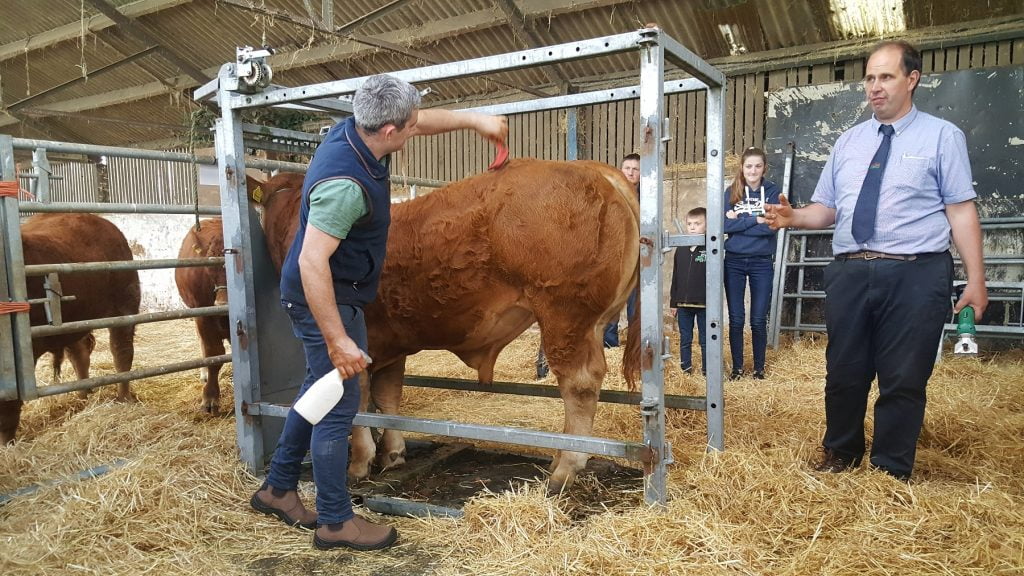