The Lynch family from Kilmallock, Co. Limerick very kindly hosted the South West club YMA on Thursday evening the 18th July 2019. The itinerary for the evening including the team selection for the upcoming National Finals of the YMA, the successful members were Aidan Kinahan, Maeve Curtin, Oisin McNamara and Conor McNamara. The National Finals 2019 will be held in conjunction with Cappamore show on Saturday 17th August.

Master judge was John McInerney of the renowned Drummin herd based in Newmarket On Fergus, Co. Clare. John gave the members very good feedback and was very encouraging to everyone especially those that were competing for the first time.

Ten young members competed, it was great to see many competing for the first time. The competition took the format of judging, giving reasons and showing. For the judging aspect four heifers were penned with the competitors  tasked with placing them in the correct order (reasons were given on these four), they also judged three cows with calves at foot, after which individually they went before the Master judge to explain their reasons for placing the heifers in the order which they placed them. The final aspect is showing and we are grateful to Billy Gubbins and Avril Kinahan for suppling three cattle from his show team.

The non-competing attendees were invited to score the heifers for a chance to win some vouchers – taking the top honours were Aidan O’Donovan, Sarah McElligott and Michael Roche – each won vouchers for AI straws kindly donated by Dovea and Euro-gene. 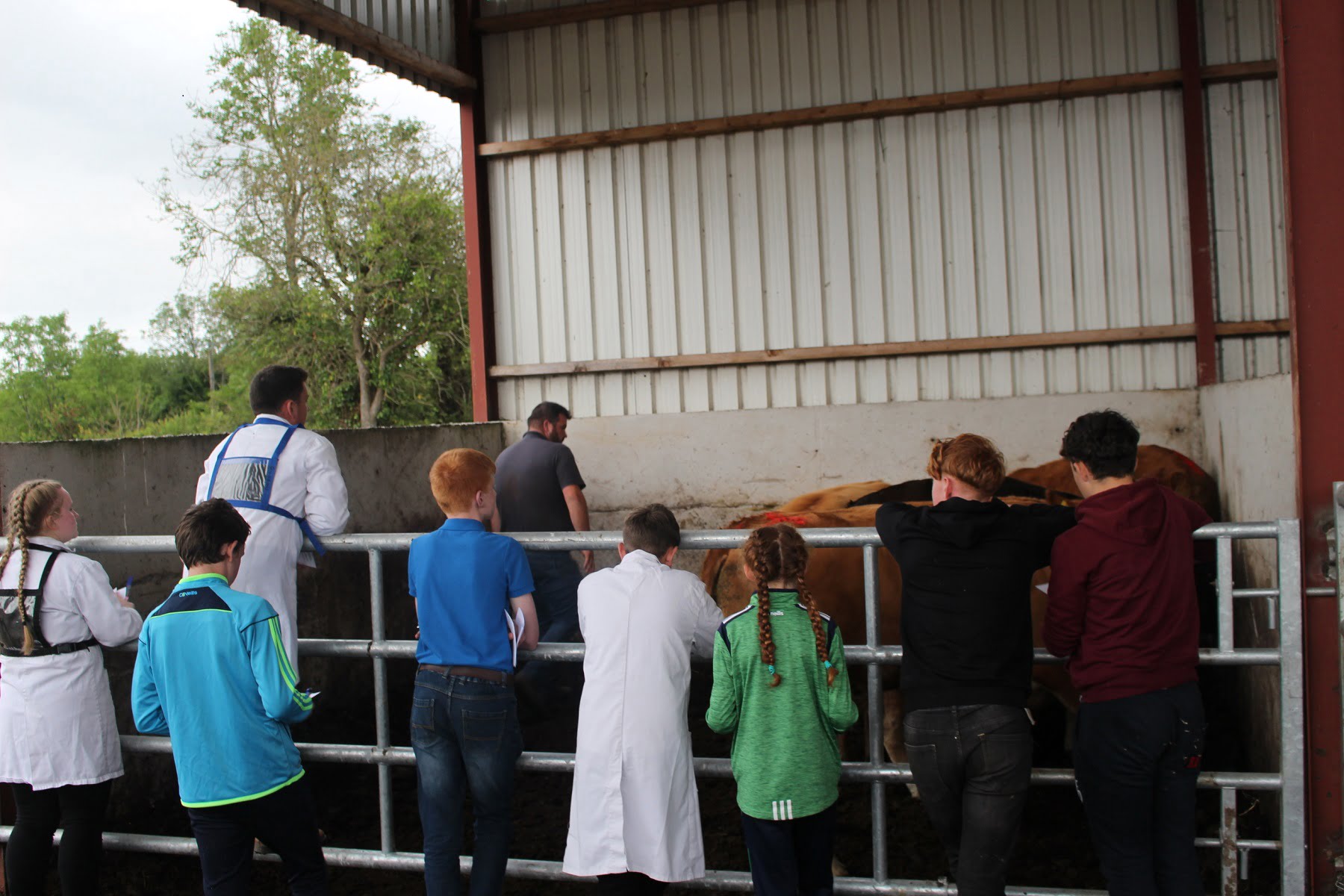 While the results were totted up John Lynch clipped a young calf (also from the Gubbins’ show team) – John demonstrated the do’s and don’ts when clipping and advised on the products he finds best for showing. 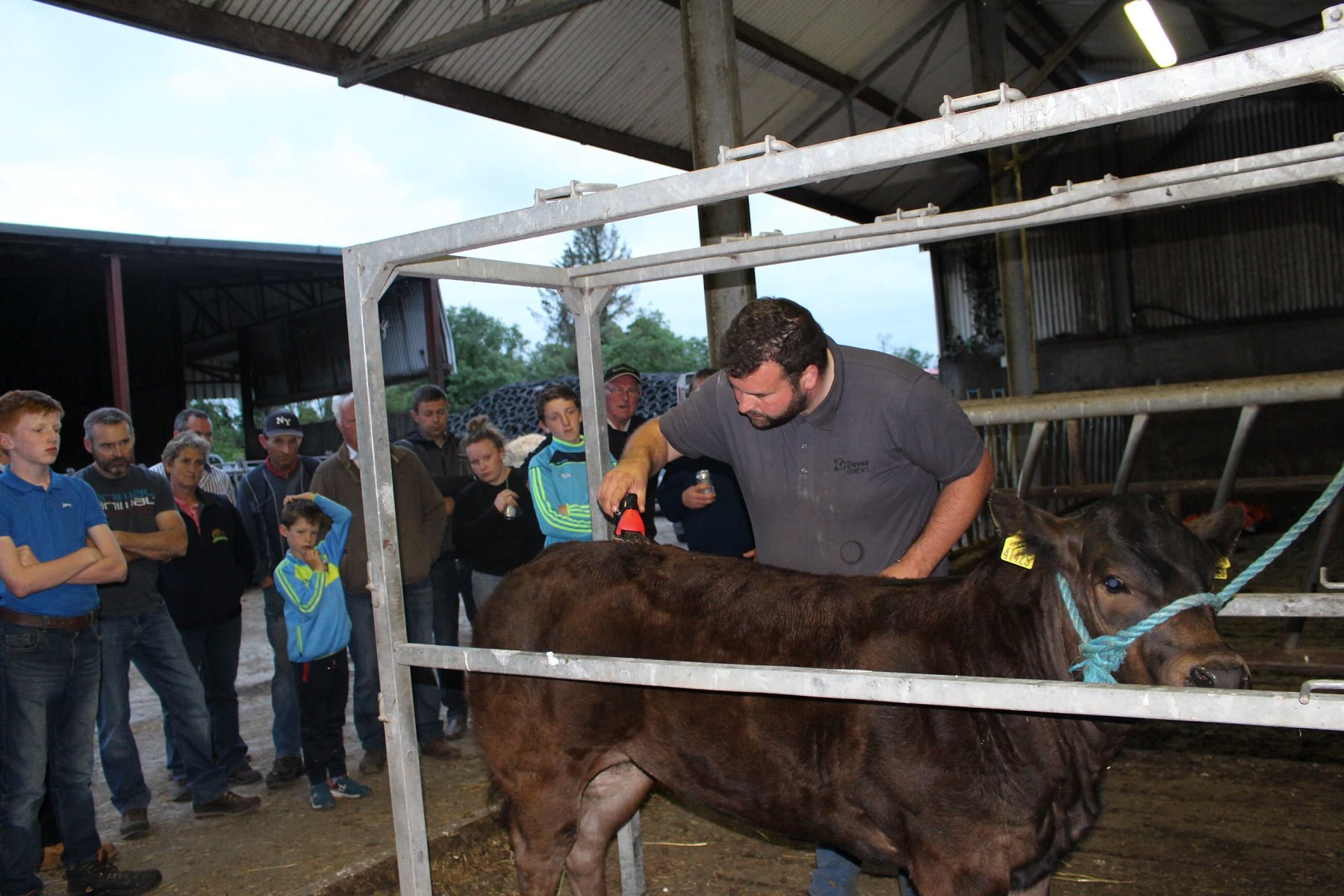 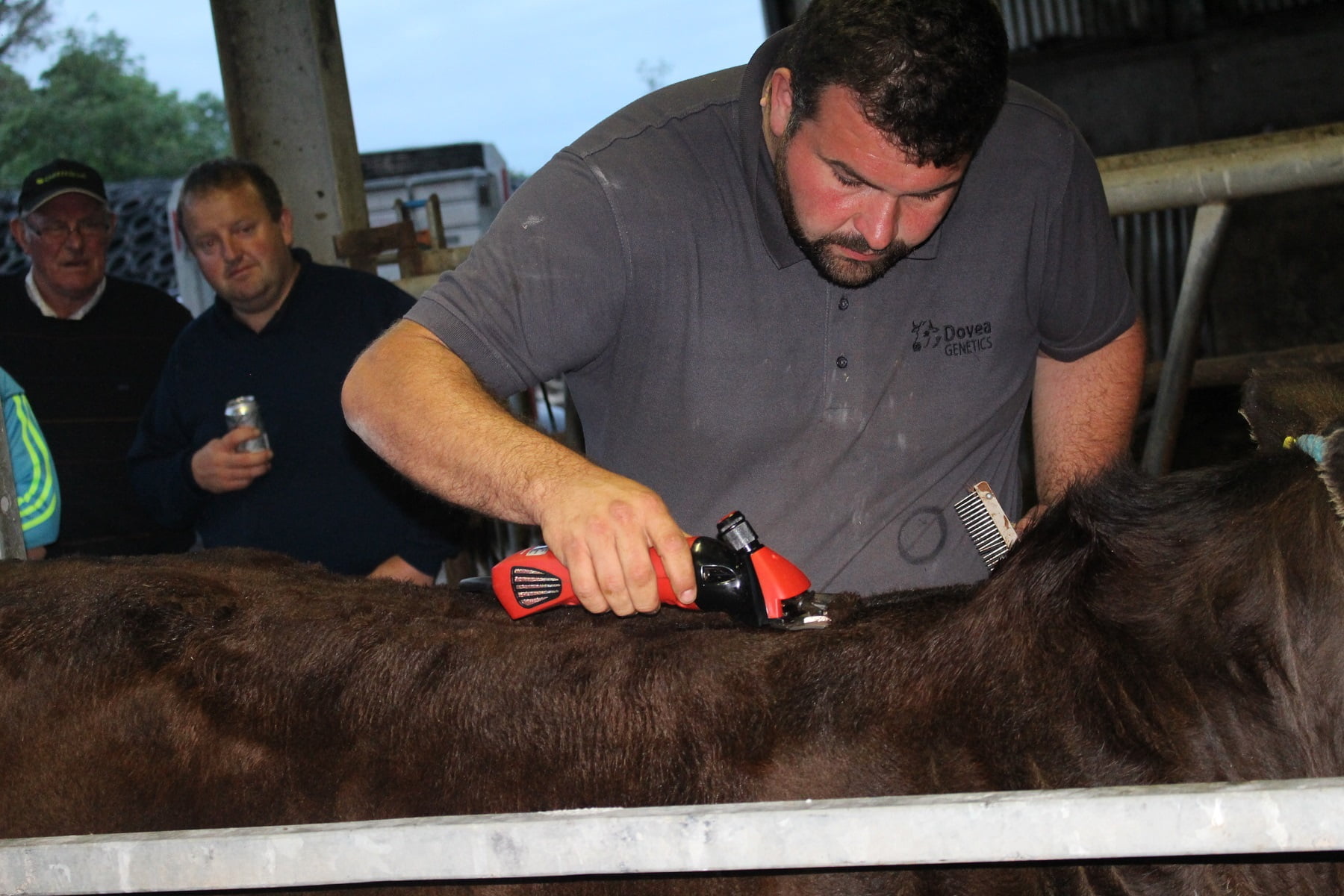 The South West club would like to thank the Lynch family – a thoroughly enjoyable evening was had by all. A wonderful spread of food and refreshments were prepared by Pauline – sincere thanks.

Special thanks to Billy Gubbins and Avril Kinahan for supplying the cattle for the showing aspect of the competition. Thanks to our YMA co-ordinator Avril and to the Master judge John.

The Lynch family – Laurence, Pauline, John and Sheena run an outstanding herd of pedigree Angus and Limousin on their farm on the outskirts of Kilmallock. The herd name Portauns is well recognised for producing excellent quality cattle from both breeds. Last May at the Roscommon sale Portauns M Bobby was tapped out as Senior Champion and sold for €3,000. M Bobby is son of Elderberry Galahad and the Wilodge Cerberus daughter Rathcarden Janice Et. While at the Premier sale in March 2017 the Senior Championship went to Portauns Kilcruig, a son of Ulm and Portauns Edel, Kilcruig sold for €6,700.

John is very well known in farming circles – through his work with Dovea Genetics and also for his involvement with and attendance at shows and sales through out the country. John regularly prepares cattle for shows and is highly regarded for his skill at all aspects of cattle preparation.

We wish the Lynch family continued success with their Portauns herd and thank them for the marvellous effort they put into hosting the club. 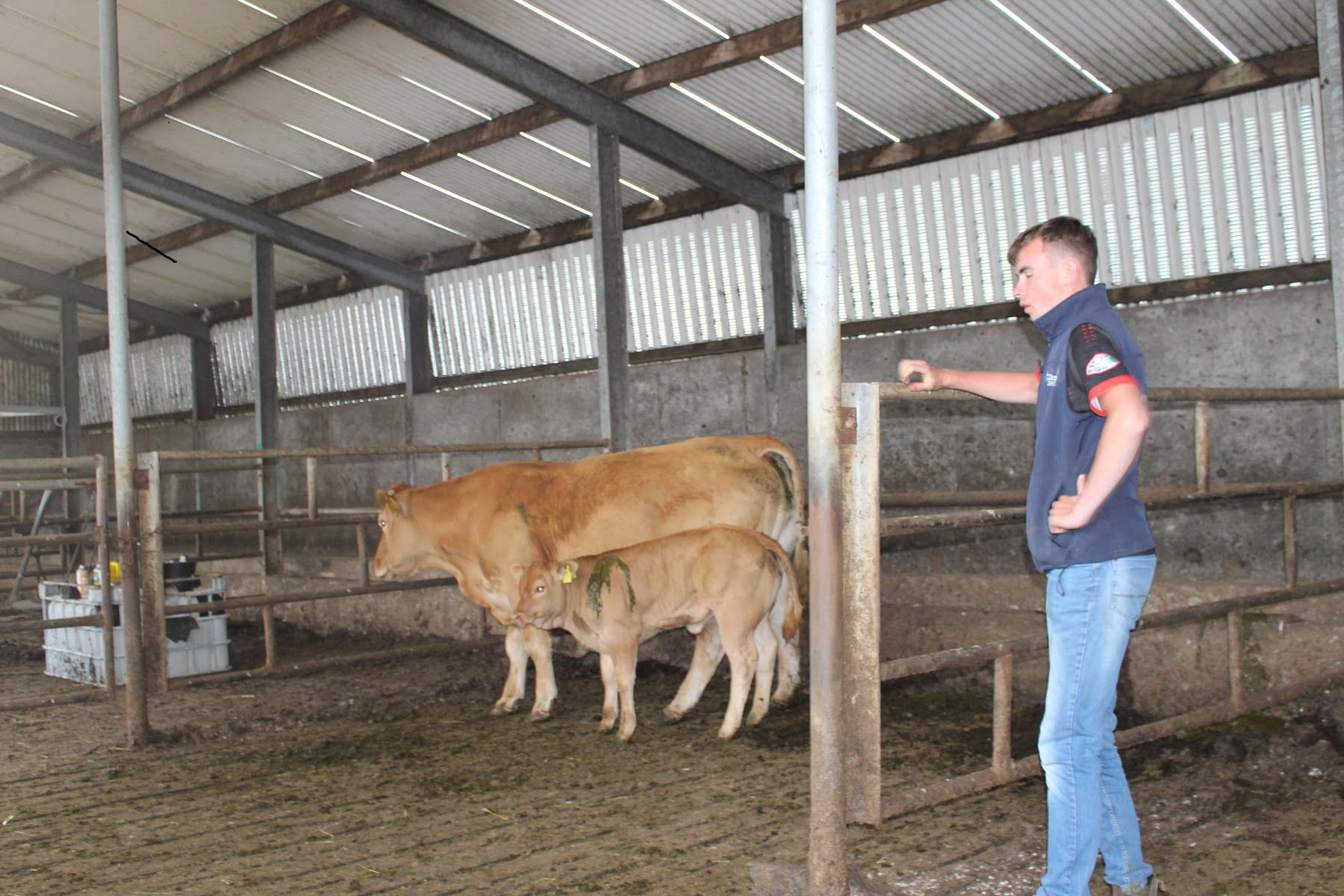 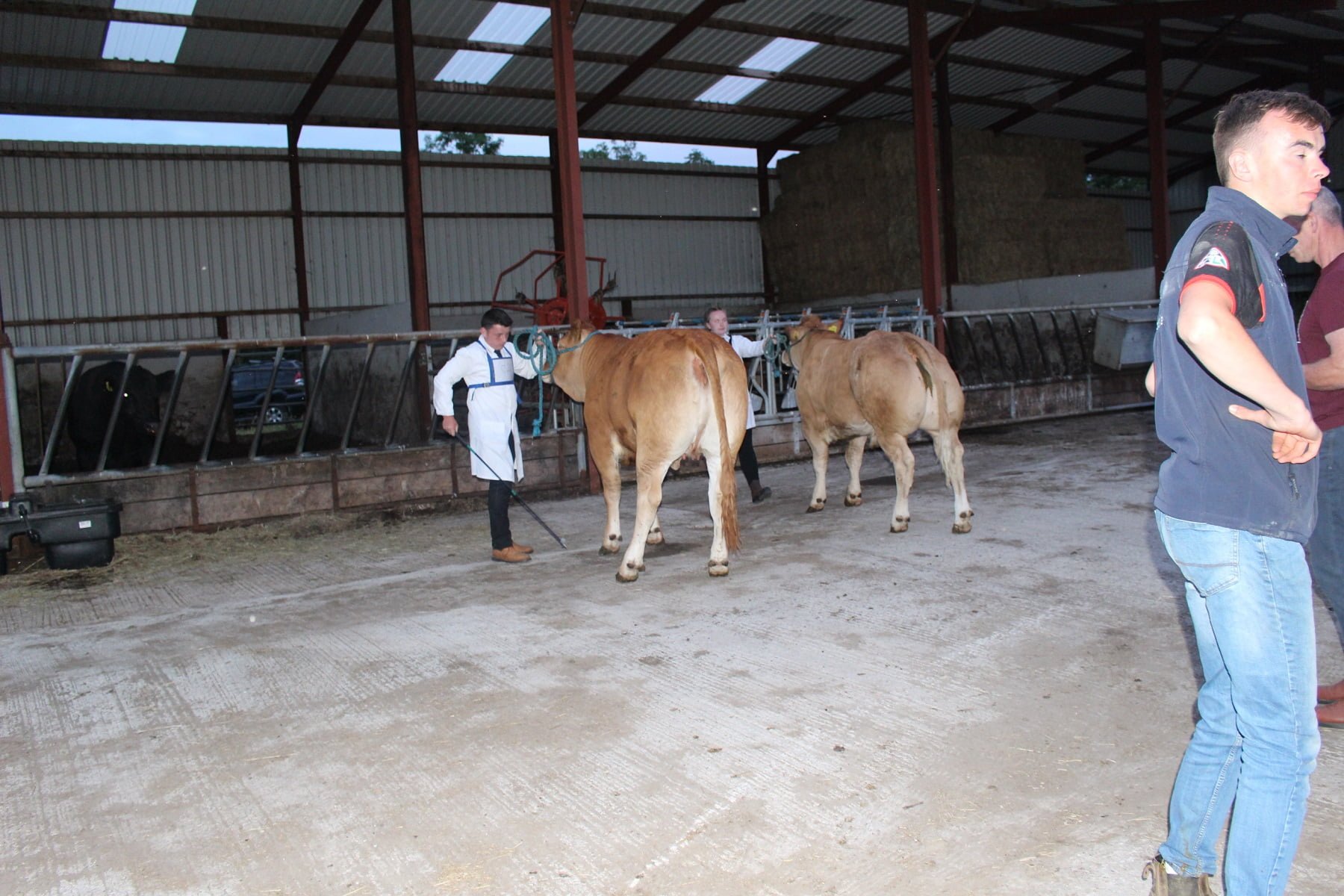 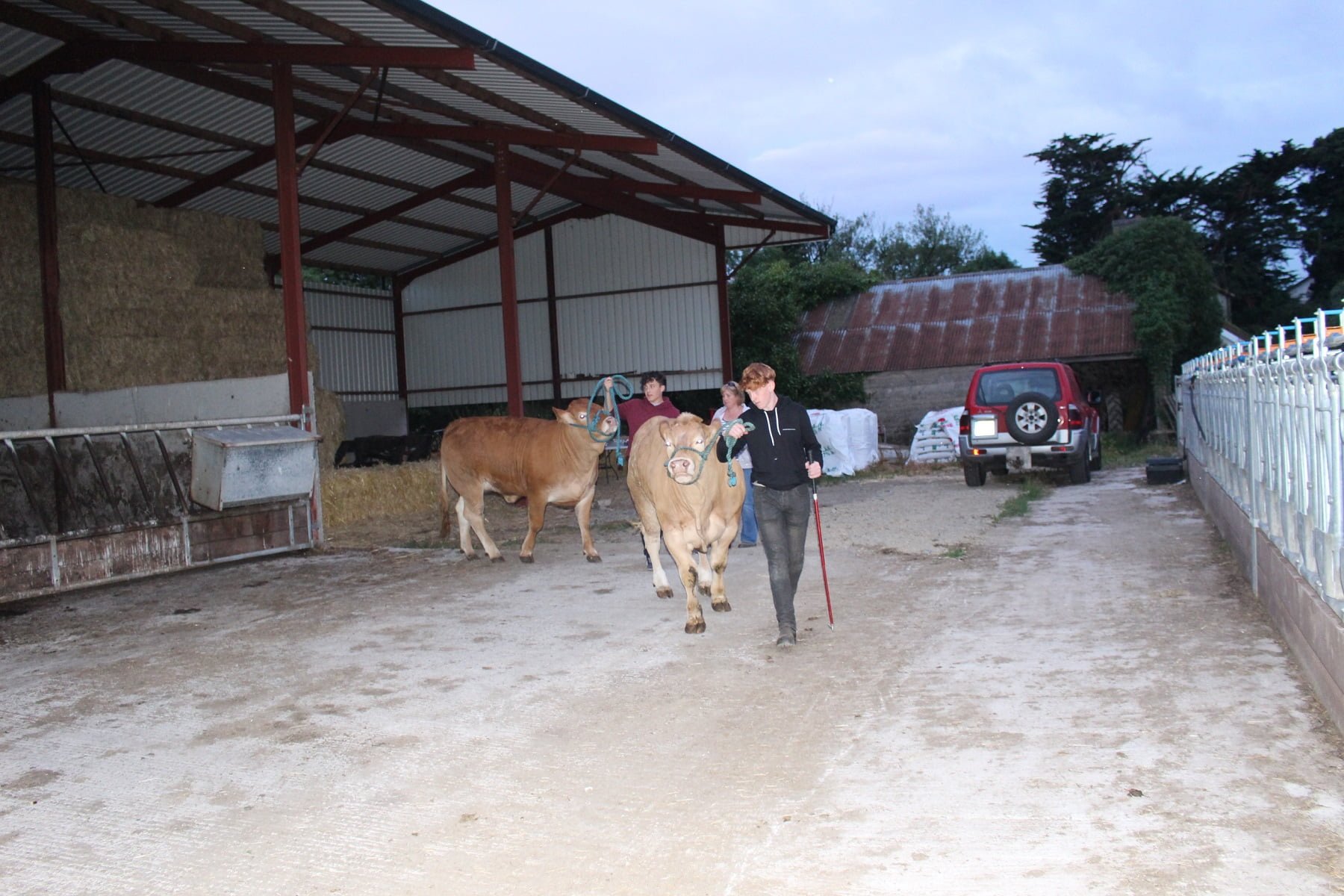 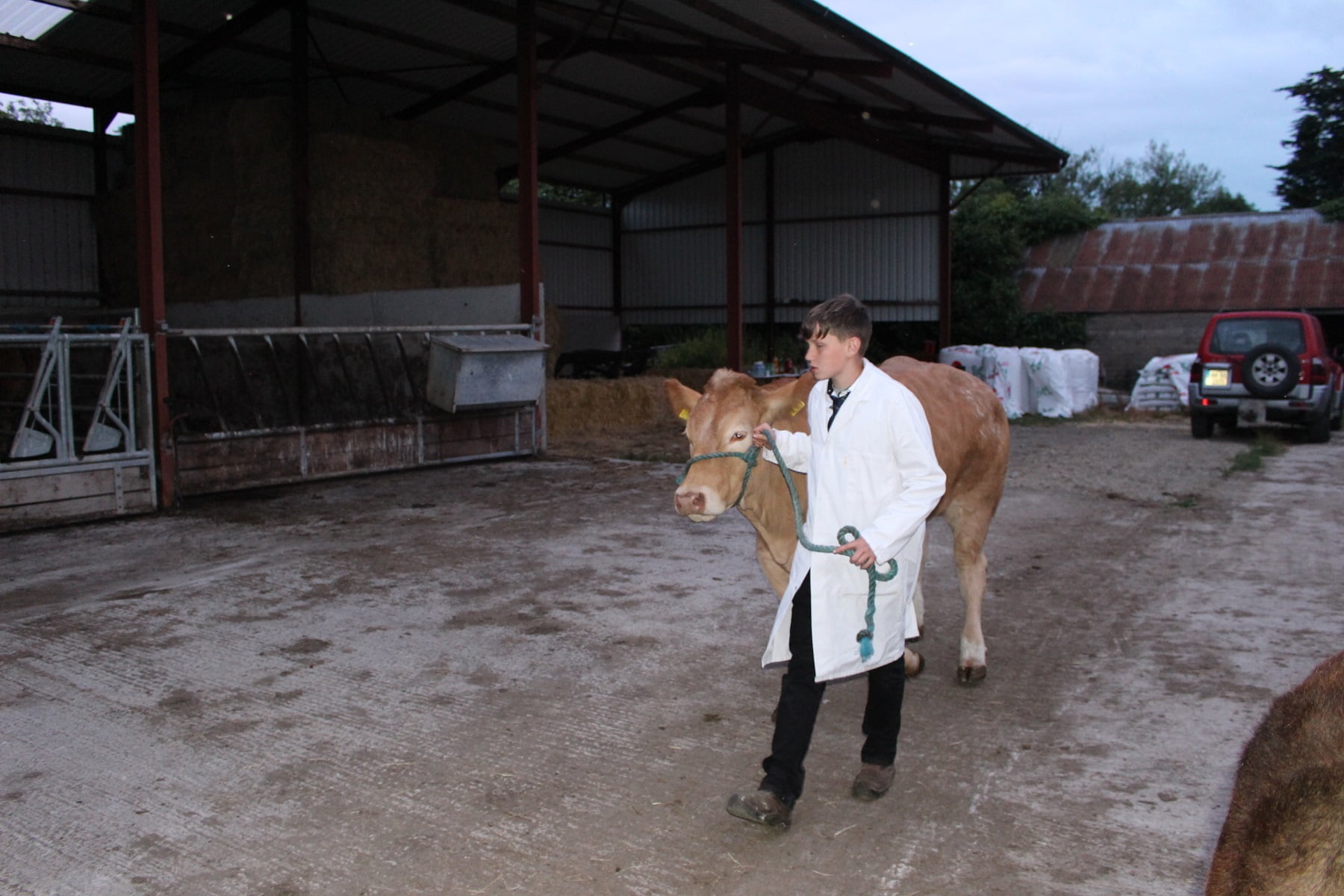 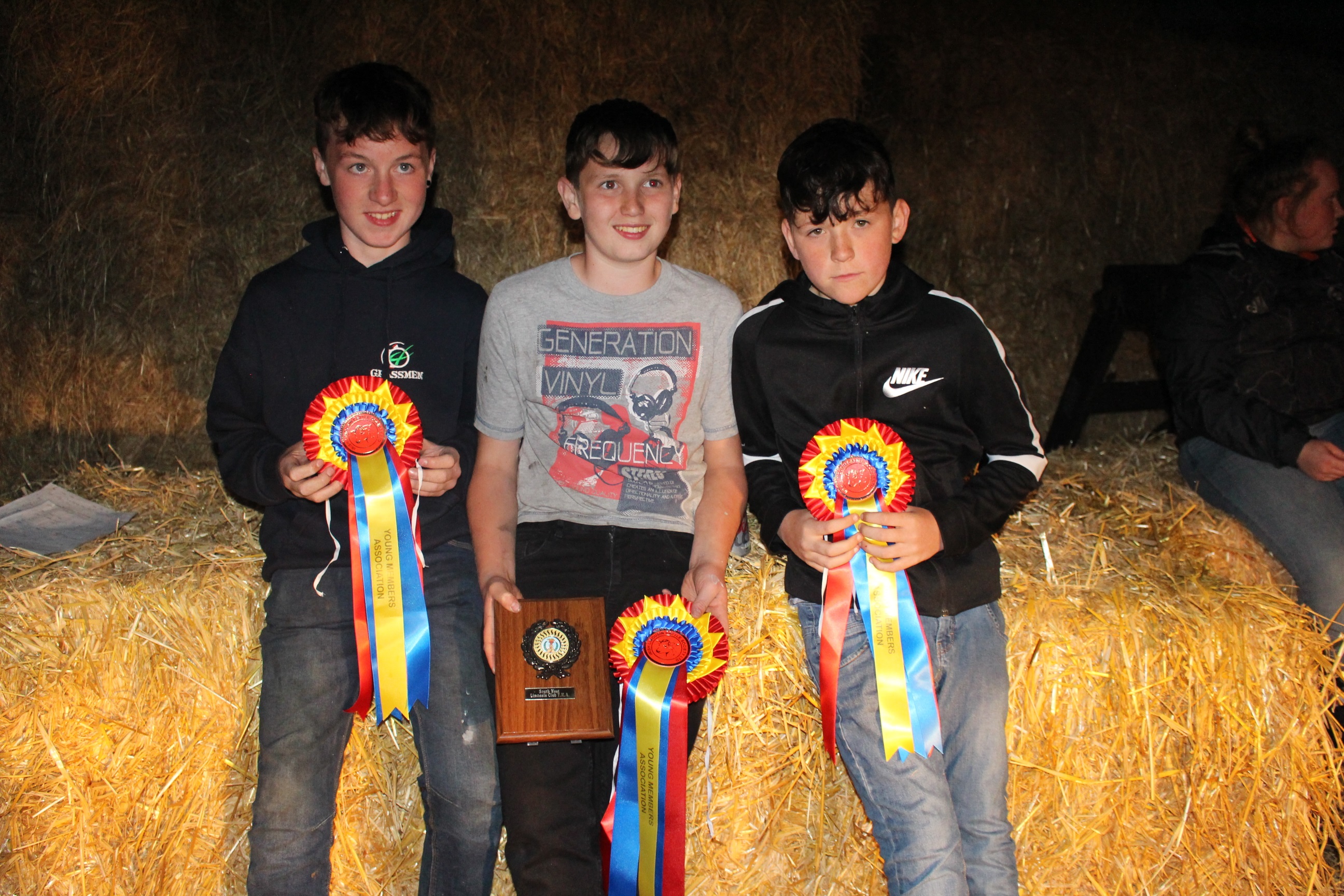