Spring show and sale season concluded on Friday evening the 31st May in Granard mart, Co. Longford. Judge for the pre-sale show was Owen Hester from county Roscommon. Owen and his family run the Meelickaduff herd.

Auctioneer for the sale was Eamon Gaffney, Ann Hester was the steward with Pat McGuinness carrying out inspection duties.

Topping the sale at €2,750 was the striking Lodge Hamlet son Bunnymore Noris  from the herd of Michael Reynolds, Carrick On Shannon, Co. Leitrim. Noris’s dam Bunnymore Jill has Mas du Clo and Ronick Hawk in her sire stack. Born in March 2018, Noris has a 4-star Replacement index of €85 and a 4-star Terminal index of €127. He has a predicted calving difficulty of 3.4%. After a flurry of bids Noris was tapped down to local farmer Anthony Reynolds, Edgeworthstown.

The Mullary Intrepid son Townleyhall Magnum sold for €2,200. Born in November 2017 Magnum, a second prize winner has a Replacement index of €90 and a Terminal index of €112. His dam is the Ramses daughter Townleyhall Bernice. Magnum was bred by Derek Russell, Drogheda, Co. Louth. He was purchased by Seamus Kelly, Mullingar. 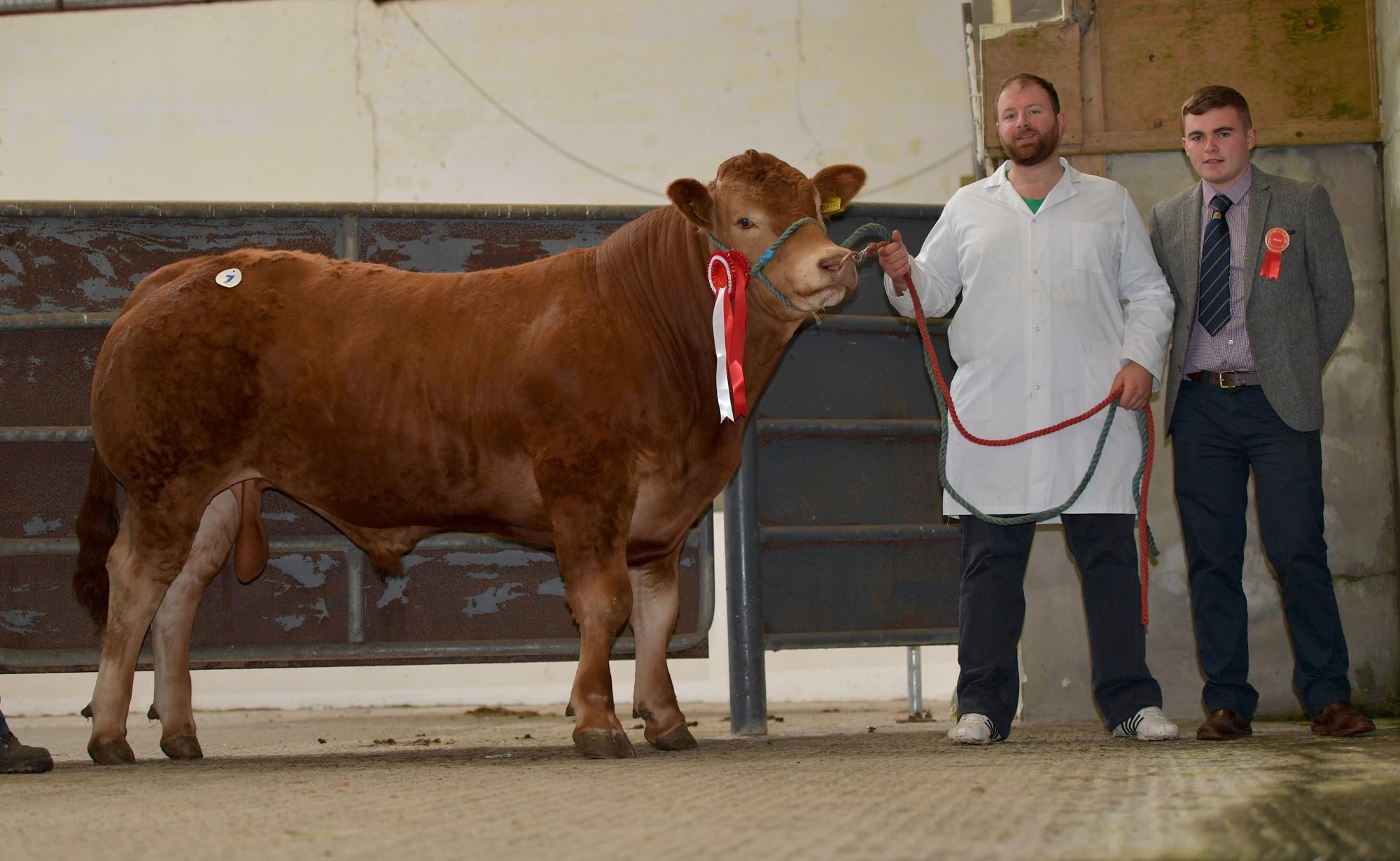 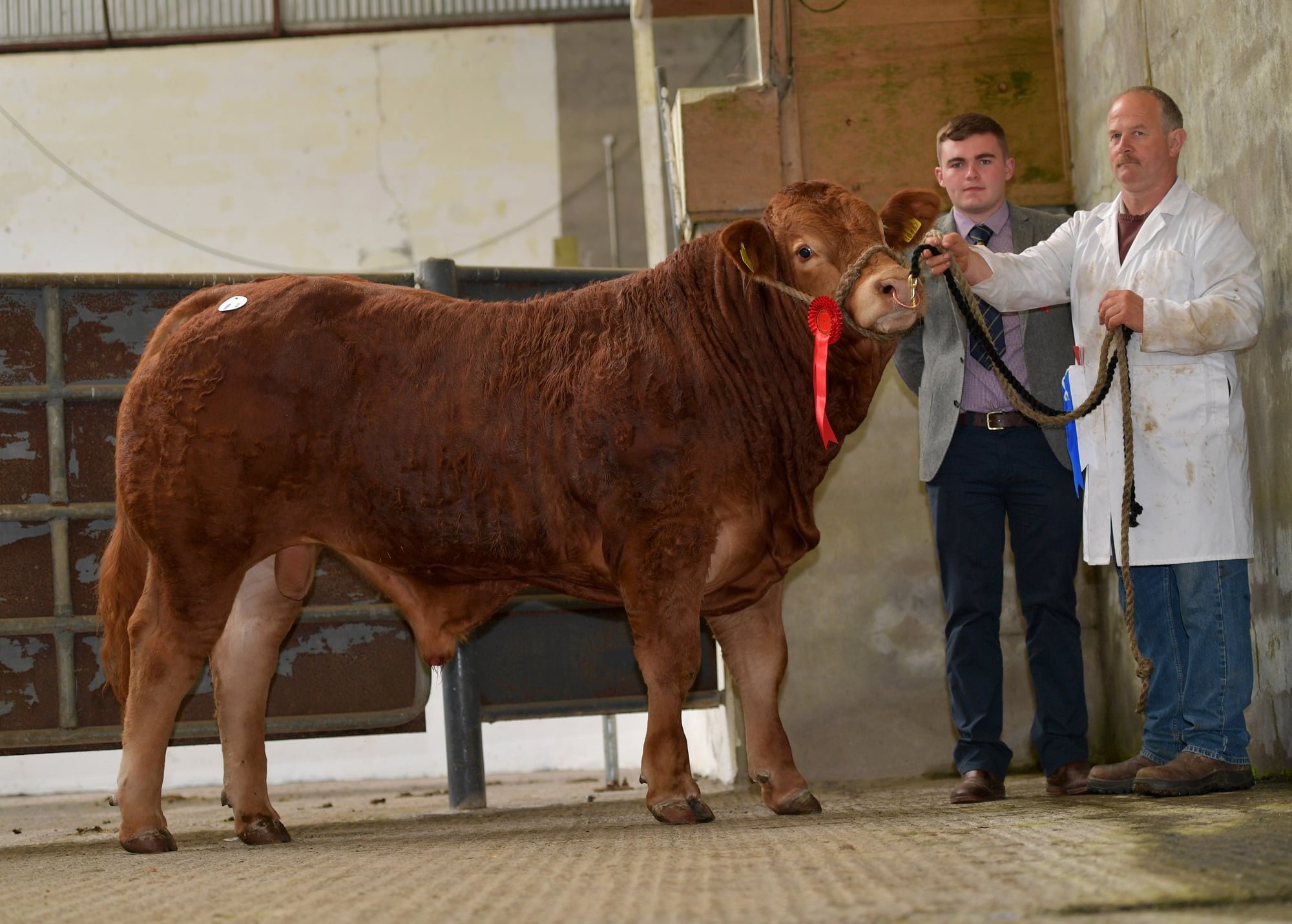 We would like to wish all purchasers the very best of luck with their new livestock – thank you for your continued support of Irish Limousin.

Thanks also to our judge Owen, steward Ann, Inspector Pat, Auctioneer Eamon and the management and staff of Granard mart.

Our next show and sale is the Premier in Roscrea mart on Monday October 28th.