After a full day of technical sessions on Tuesday, the guests of the International Limousin Congress traveled down to Boone, Colo. on Wednesday, July 25, 2018, for a tour of Fillmore Ranch.

Fillmore Ranch was established in 1917 and is now run by Brent and his father, Larry. They are fourth and third generation ranchers who have helped keep this ranch operational through the highs and lows. The ranch has seen many varieties of agriculture from dry land crops to many different breeds of cattle. After going through a year with some wild Limousin cows in the early 2000’s, they couldn’t help but notice how great those weened calves did when compared to some of the other breeds’ calves. After that, they culled hard for attitude and have been raising Limousin and Lim-Flex cattle since. The climate controls a lot of how they run their cattle. With little to no rain, they have to be very conscious of the number of cattle they keep in each pasture, and in severe drought years, have even had to ship their cattle out of state. 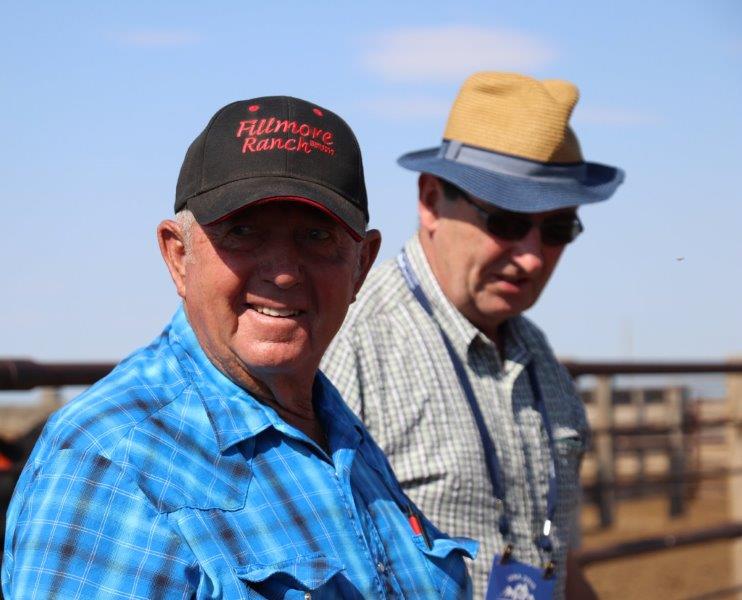 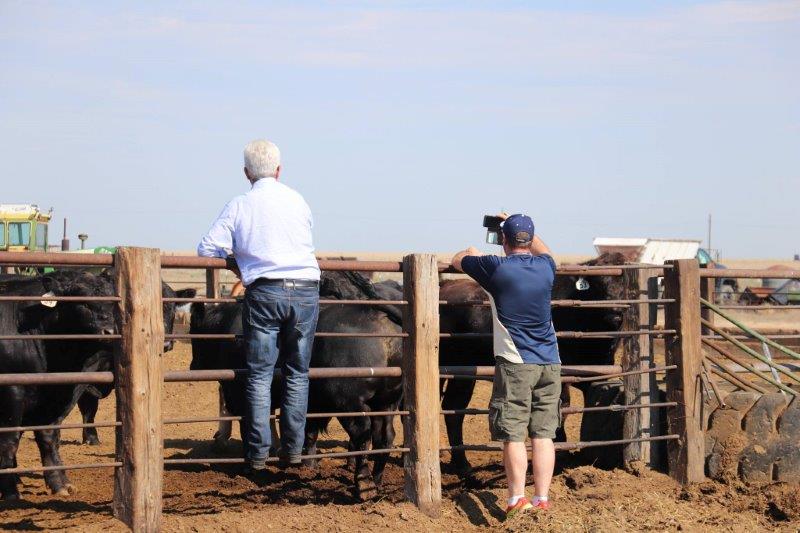 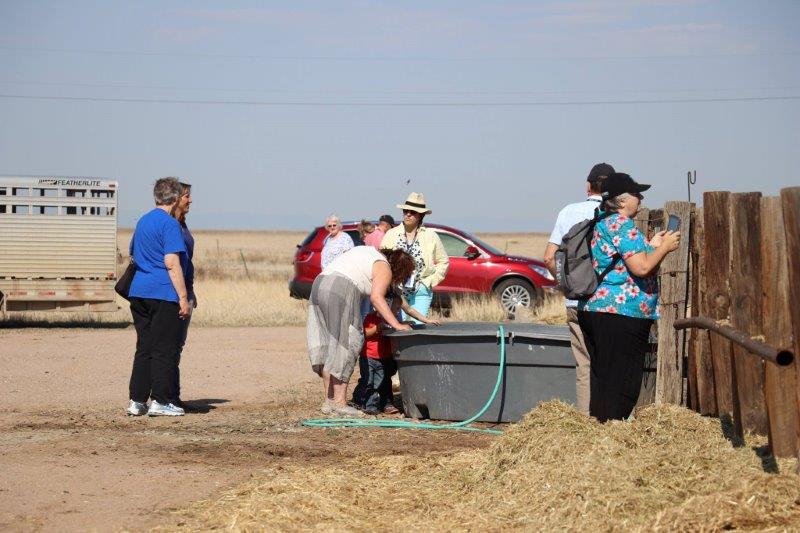 The attendants were able to look around the ranch and see the different cow/calf pairs and bulls that Fillmore has. After viewing the farm, Brent and Larry both talked about some of their history and then their long-time veterinarian spoke about some of his experiences with battling diseases in cattle. When everyone was done talking, we enjoyed a nice lunch cooked by the Fillmore family.

Departing from the ranch, we headed back up to Colorado Springs, Colo., to tour the Colorado Springs Olympic Training Center. This was a neat opportunity for our international guests to see some of the facilities that many U.S. Olympic athletes train in. There are three training centers around the United States, but this one is the largest, at 35 acres. It was sold from an old army base for one dollar and can now house up to 300 full-time athletes training for various events in the Olympic and Paralympics games