On Sunday 8th July 2018 Mullingar show took place in Culleen just outside Mullingar. The show is held in beautiful surroundings and with the continuation of the Mediterranean weather attendees were basked in glorious sunshine.

Chairman of the show is Joe Henson of the Cappahugh Limousin herd. Tasked with judging the Limousin classes was society President Mr. Michael Gunn of the Ovaun Limousin herd, Elphin, Co. Roscommon.

The show graciously hosted the National YMA finals and as such there were several North East club members on hand to lend assistance and to ensure everyone attending enjoyed their day. We would like to thank them most sincerely for their support. A special word of thanks to Philip Crowe, Paddy Clerkin, Peter McPhilips, Joe & Margaret Henson. Thanks also to Michael Gunn and the YMA judges James Callinon, Claire O’Brien and Basil Bothwell. 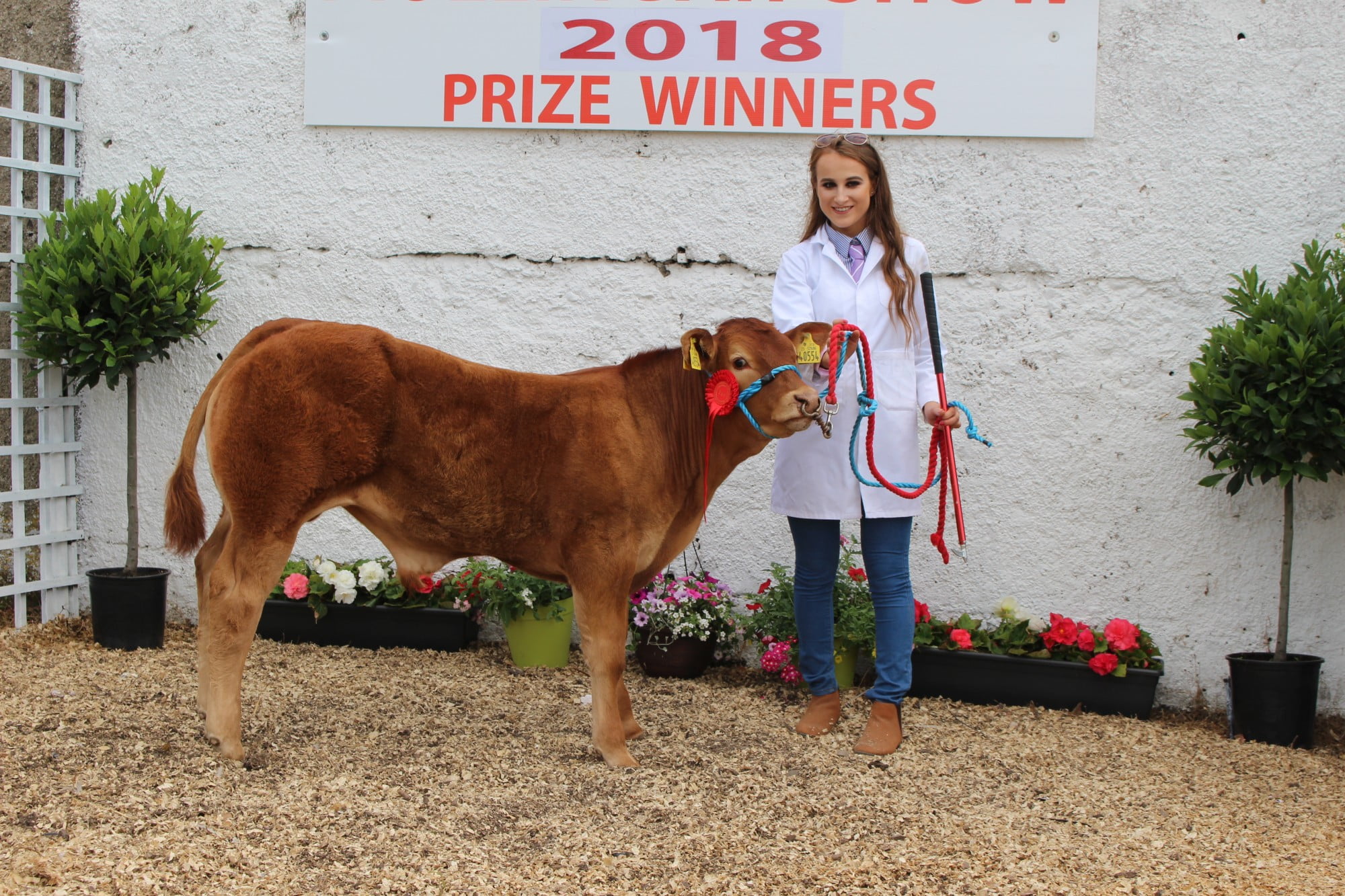