Elphin Show hosted the annual North West Club Calf Championships on Saturday 2nd September, 2017.  A large entry of quality stock competed in six calf classes with the overall winner presented with the Michael Dale cup. The club area contains four counties Roscommon, Galway, Mayo and Sligo and all were represented in the prize winners. Judge for the day was Mr. James Callion from Co. Tyrone. James and his wife Alison run the Melbreak Limousin herd, they are regular exhibitors in Carlisle.

The show was all indoor, with judging taking place in the custom built showing ring at Elphin Mart. The calves attending were listed in age order and divided into three equal classes in both the male and female sections. Between the calf finals and the open classes over 30 Limousins were presented at the show.

Jack Vahey’s heifer Carrowclogher Madonna was a popular winner of the Michael Dale calf for the champion calf. This March 17 heifer is sired by Plumtree Fantastic and was also Reserve Limousin Champion of the show behind Owen Hester’s senior cow Meelickaduff Honda ET. Honda is no stranger to success in Elphin having been calf champion and breed champion in Elphin Shows in previous years. She also was crowned National Champion at Tullamore show last month. 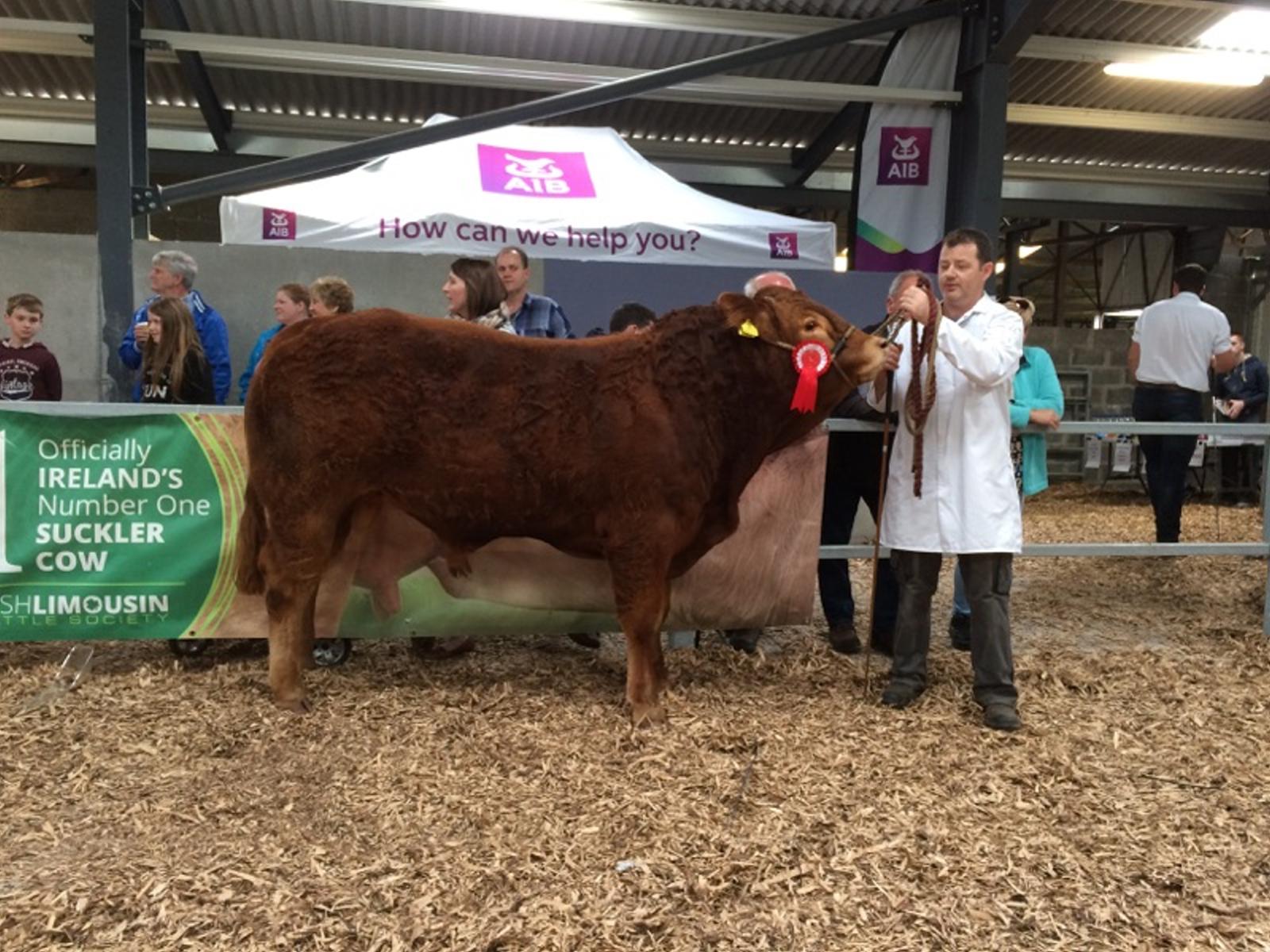 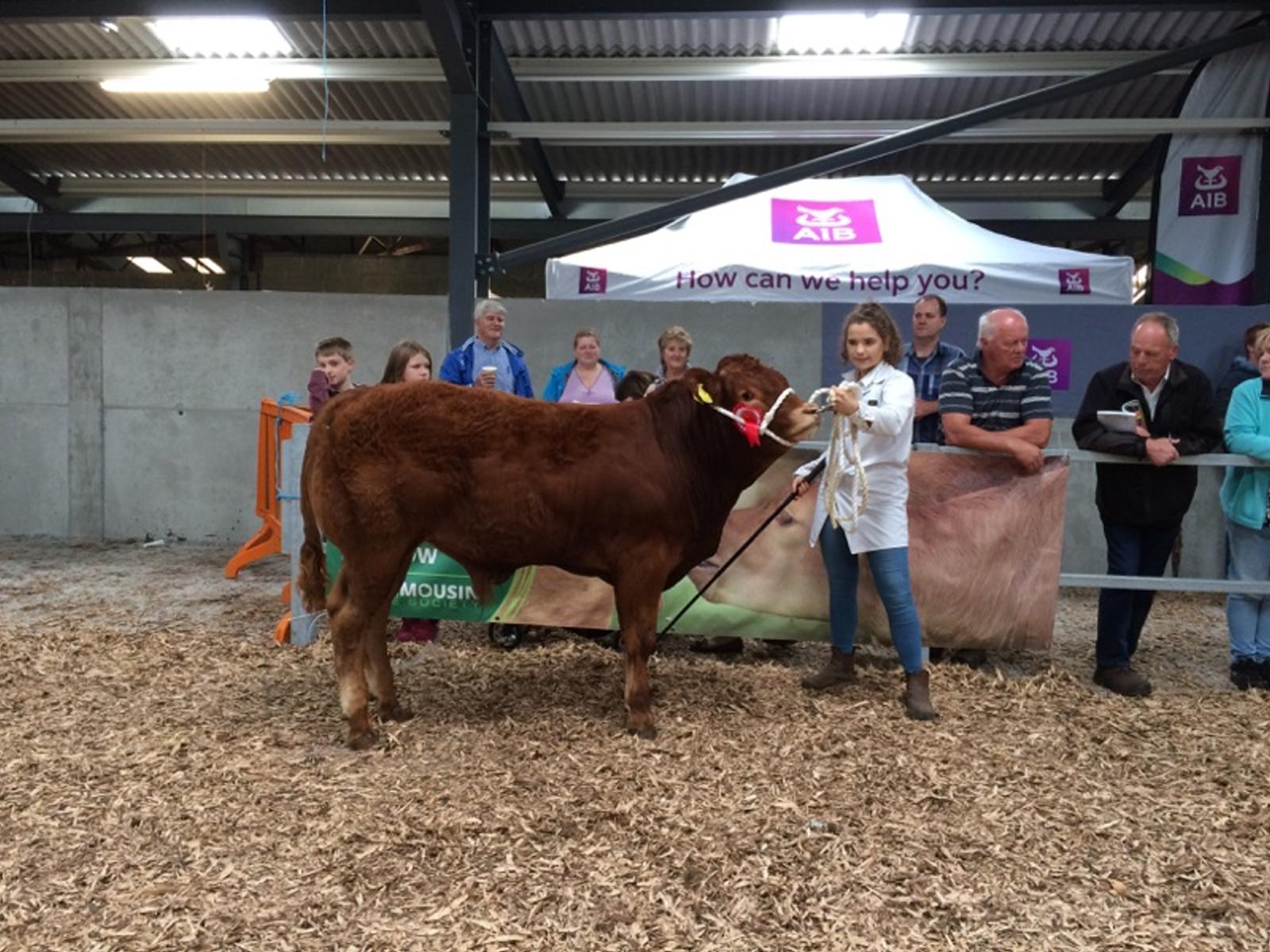 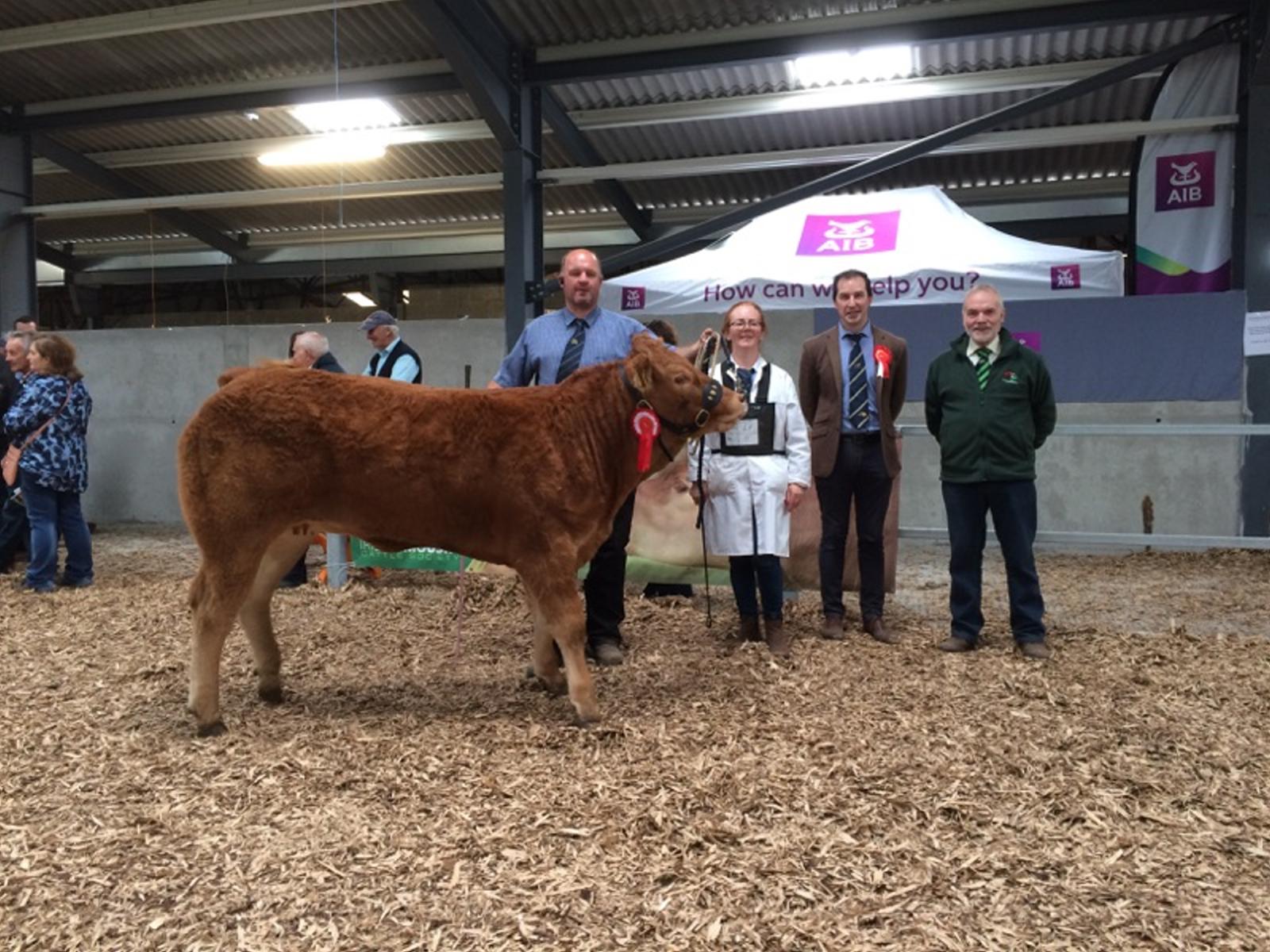 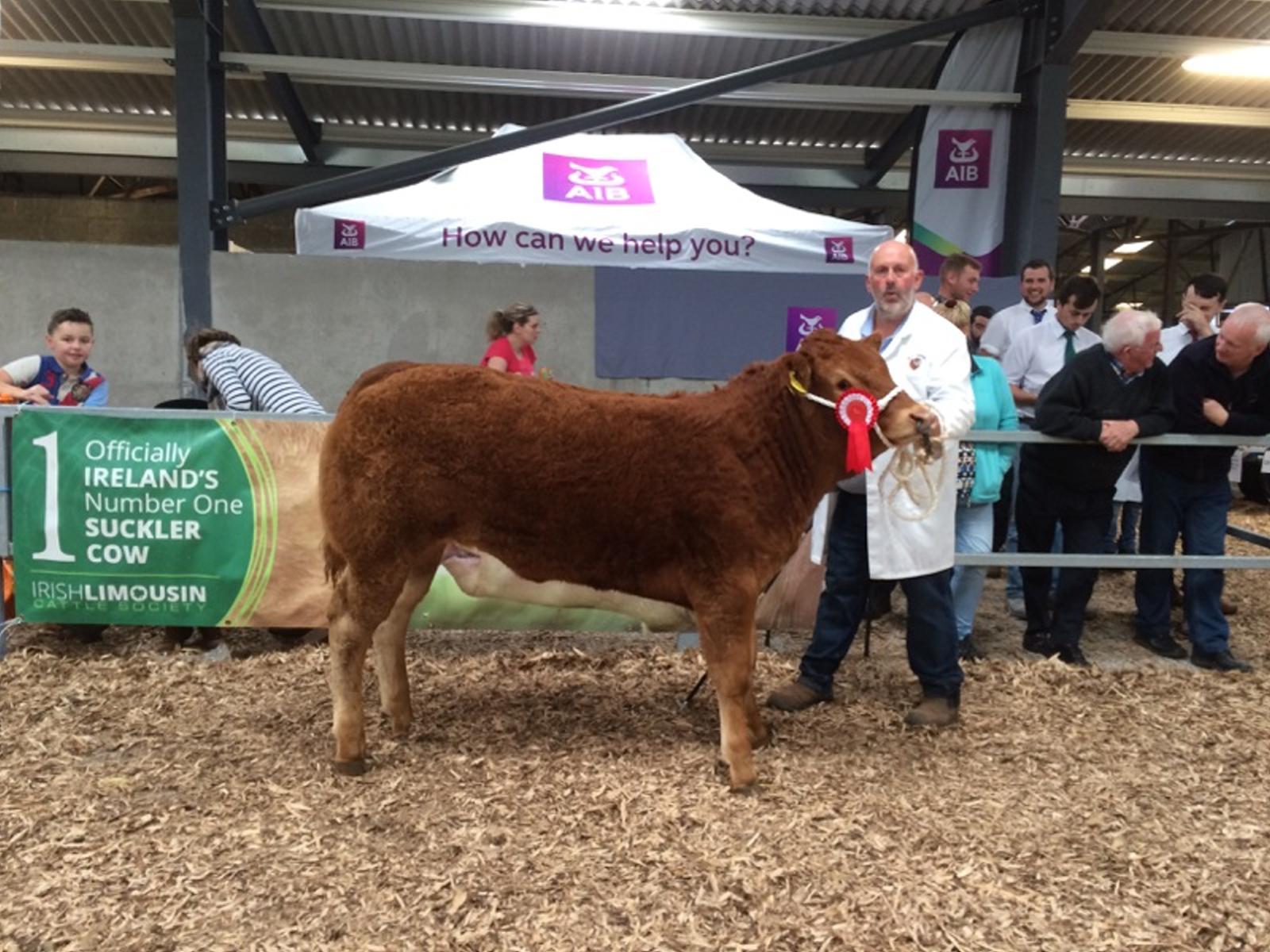 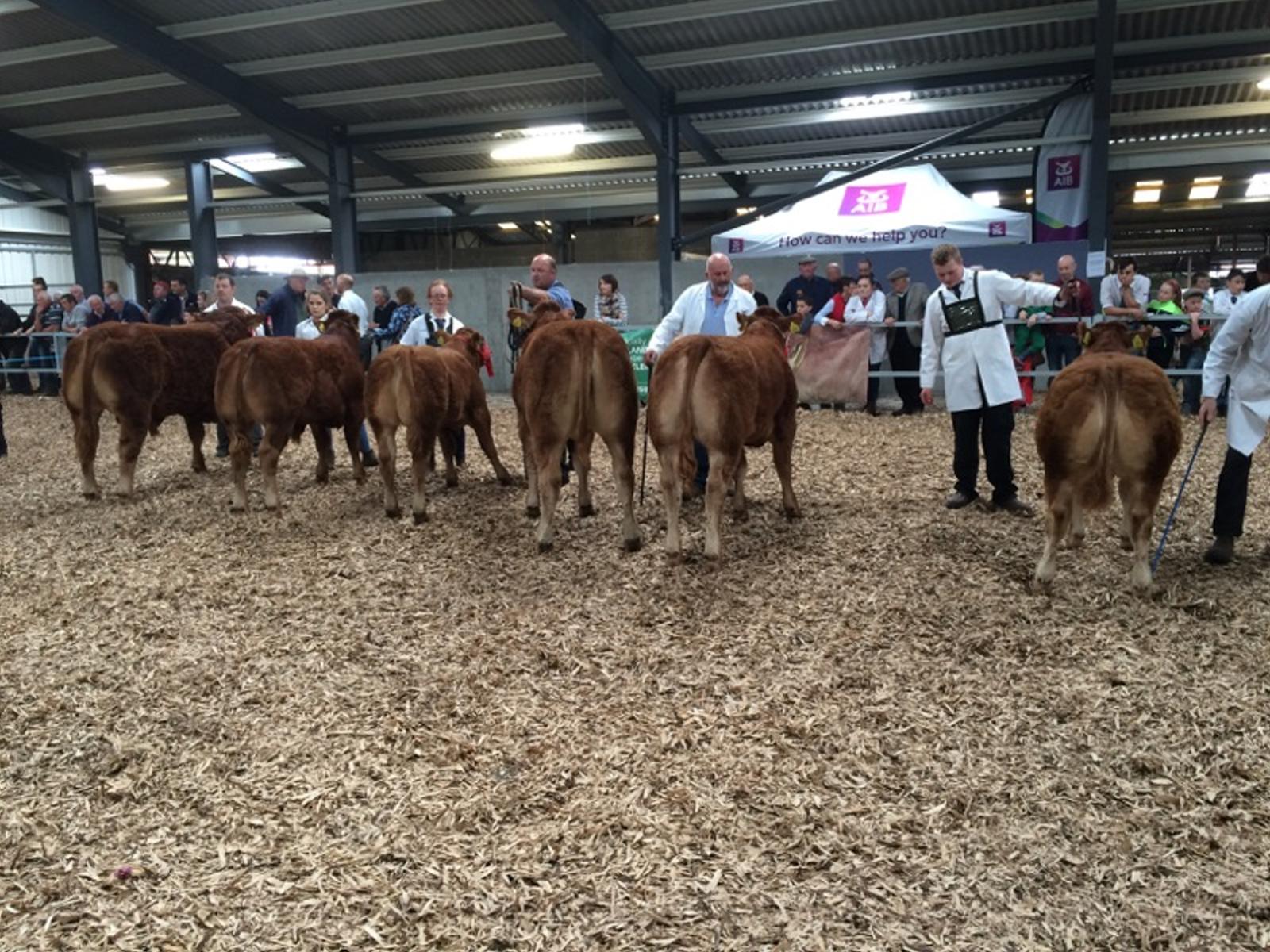 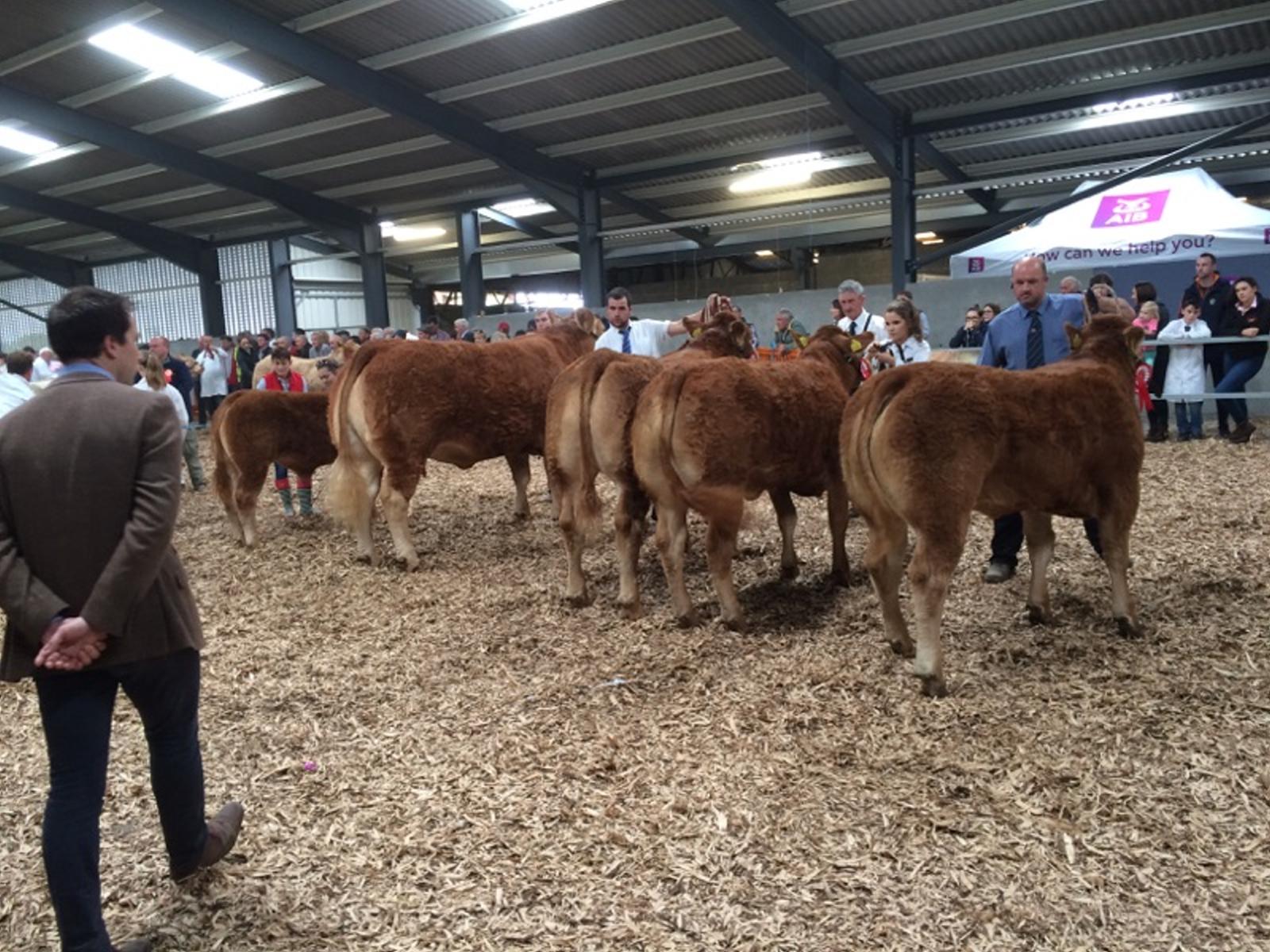